The Excellence Of Learning Quran

Islam encourages all Muslims to seek knowledge from the grade to the grave.

Allah (SWT) considers the people of knowledge as witnesses of His oneness with Himself and the angels.

In this context, we focus more on teaching the Quran to others and its excellence in the sight of Islam.

Learning Quran is a way to get an uninterrupted reward from Allah (SWT) as the prophet (SAW) explained in his saying:

“When a man dies, his deeds come to an end except for three things: Sadaqah Jariyah (ceaseless charity); A knowledge which is beneficial, or a virtuous descendant who prays for him (for the deceased).” [Muslim].

Quran is the Word of Allah

No doubt, learning the Quran is one of the best deeds a Muslim should perform and he’ll be rewarded by Allah (SWT) in this life and in the hereafter.

The Glorious Quran is not a normal speech but It’s words of Allah(SWT).

Nowadays, learning the Quran becomes easier than before especially for non-Arabs in western countries because of this technological revolution.

Teaching online helps non-Arab Muslims to recite the Quran correctly and to understand the meanings of the Quran without leaving their homes.

Let’s remember here the good tidings by the Messenger (SAW) for those who are doing their best to read the Quran properly.

The Muslim does his best to recite the Quran while it’s very tough upon him; he gets a double reward from His Lord, The Generous (SWT).

It was narrated from Aisha that the Messenger of Allah(ﷺ) said: “The one who is proficient with the Quran will be with the noble and righteous scribes (the angels), and the one who reads it and stumbles over it, finding it difficult, will have a double reward.” Ibn Majah 3779

Finally, we ask Allah (SWT) to be among the best Muslims and the people of Allah (SWT).

‘Uthman bin ‘Affan (May Allah be pleased with him) reported: The Messenger of Allah (ﷺ) said, “The best amongst you is the one who learns the Quran and teach it to others” [Al-Bukhari].

Learn Quran Online with us under professional qualified professional Quran teachers, We follow the latest teaching methods available to make learning through the Internet easier with the best online Quran classes free and more useful than any time before, as well as competitive price classes, and you can get a free trial of online Quran classes for your satisfaction before making any payment.

Sign up for Quran spirit in our Quran online classes program and watch them teaching into the science of the Quran and learn the Quran online.

Online Quran tuition learning can be challenging if you’re seeking it for your kids. But Quran spirit is the best online tajweed course and the best Quran classes online.

let your children learn accurate best Quran recitation and word pronunciation even if Arabic is not their first language.

Quran spirit’s experienced live tutor ( male teacher & female teacher ). They have many years of experience in Teaching Arabic online and the Quran online to non-Arabic speakers.

Quran spirit has your back with professional Quran tutors who are willing to go further with your kids’ education. With an attractive interface and well-structured lessons.

Quran spirit gives you and your children the chance to learn with spirit in Quran who are going to be your kids’ new friends.

Quran Spirit is a dedicated online platform to help Non-Arabic speaking from all over the world to learn Quran, Arabic Language, and Islamic Studies through one-to-one online classes by native certified Arab male & female teachers.

Quran Spirit is a dedicated online platform to help Non-Arabic speaking from all over the world to learn Quran, Arabic Language, and Islamic Studies through one-to-one online classes by native certified Arab male & female teachers. 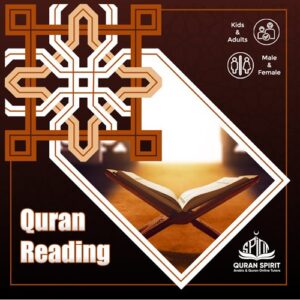 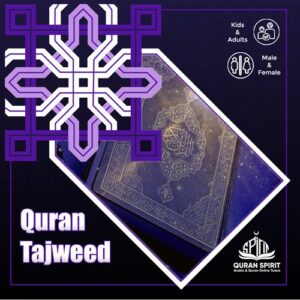 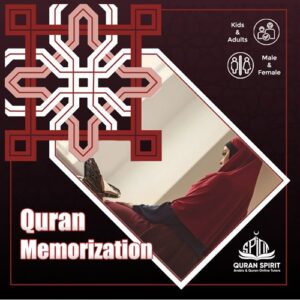 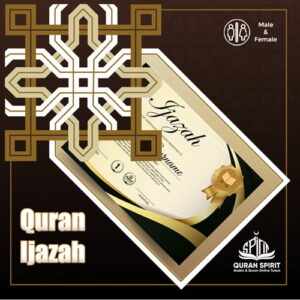 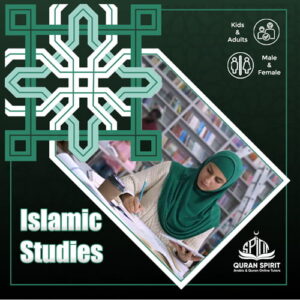